We would be lying if we said we weren’t disappointed in Brandon Iron for taking a gig with Mike South aka Michael Thomas Strother and that is the rumor at this time. Whore Shawna Lenee is also aboard but fuck her. Just like cowardly faggot Strother she blocks on Twitter when the heat gets turned up anyway. Brandon has been thick skinned and even signed The Famous Trannyfucker Warning Poster and has had to defend his decision to do so for the past several years when whiny titty baby Christianxxx brings it up – And Brandon has handled himself well against that tranny fucking queer, which is why we are deeply disappointed that Mr. Iron has gone to the darkside. 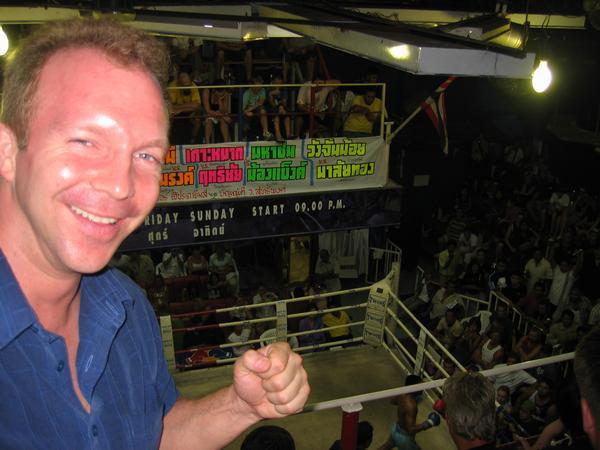 Being long time Brandon Iron fans, we always showed our support for him and his endeavors here but this is a conflict of interest and we must now sever ties with Mr. Iron if he goes ahead with the South gig. Sadly, Brandon will be blogging for free over there as South has no money to pay him or to even maintain his own site. Brandon could have come here and been welcomed with open arms and had a lot more freedom here than he will on South’s propaganda mill of lies. South doesn’t even have the balls to allow comments without putting them through moderation. #Pussy The offer is still open, Brandon, but will be rescinded if you take the South gig. Choose wisely. 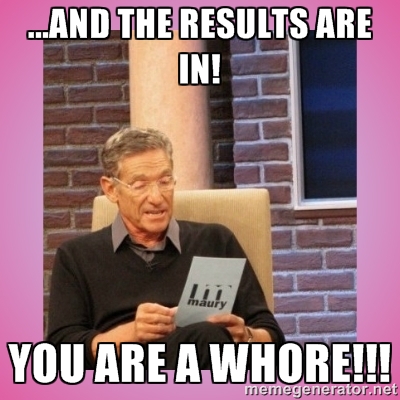 What can be said about Shawna? She’s a whore, a bad mother and a filthy drug addict and BRANDON EXPOSED HER, posting a long, detailed description on Twitter of her drug abuse and self harm on the day of what was to be a shoot with him! Now he will work alongside of her? Makes absolutely no sense. South posters have expressed concern that contributors will be rough on her but not to worry, South will carefully pick and choose what gets posted to save Shawna from any tough or embarrassing questions. If Shawna can’t hide behind the block button on Twitter, she’ll hide behind Mikey’s skirt instead. 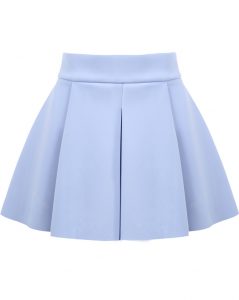 Fuck you both but especially you, Brandon. You were one of the good guys. Watch your back in the Czech Republic, buddy boy.