There is a good reason that Monica Foster is so anti-Dennis Hof and has been for years – Because he has damaged her business model and keeps damaging it every day. We all remember when a few people dug into her hooking history and found her postings on The Erotic Review where she was asking around how to get into “providing.” TER is a forum where members openly discuss their sexual endeavors with providers and when a newbie visits the board and shows concerns about possibly picking up an STD, the standard response will be “If you’re worried about STDs, don’t hobby!” Risky business indeed. Dennis is trying to do away with this illegal, dangerous activity and Monica feels threatened that her business could take a hit. Dennis has ranches around Nevada where Monica lives and provides services to clients. 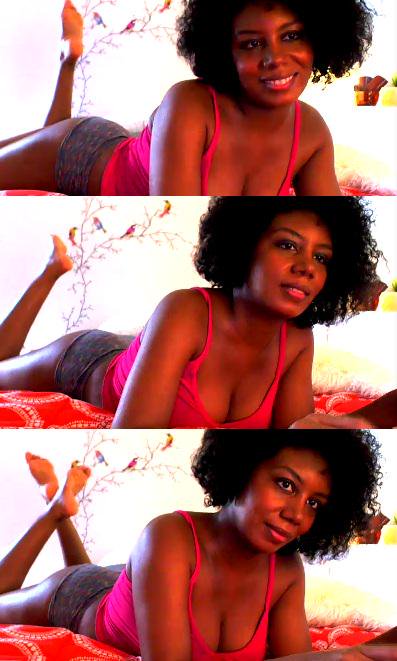 As Dennis stated in a recent article: “My brothel business model puts the illegal pimps out of business, stops underage girls from working illegally, and ends sex trafficking, period!”  Monica knows that Dennis has power and can put a dent in her whoring activities in Nevada. It’s one reason she wants out of Nevada and has expressed interest in fleeing to Atlanta where she can whore in peace. On top of which, she is jealous of the kinds of money that the legal brothel girls can make and there you go – A long, sustained anti-Hof campaign by the failed illegal hooker. Perhaps she applied to work in one of his houses and was turned down? Foster has worn out her welcome in Nevada and she knows it.

Dennis is taking steps to shut down illegal activities on Backpage.com and that is a good thing. There have been rapes, murders, attacks and beatings between people that met on the site. Who knows how much HIV, herpes, hepatitis and other STDs have been exchanged in meetings through the site. Dennis continues:

I am thrilled to read the announcement from Texas Attorney General Ken Paxton regarding yesterday’s arrest of Carl Ferrer, the CEO of Backpage.com, as a result of a joint investigation by the offices of the Texas and California attorneys general. The investigators uncovered evidence that Backpage ads significantly contributed to the forcing of adult and child sex trafficking victims into illegal prostitution. Hopefully, this arrest will lead to a total and absolute shutdown of Backpage.com, a despicable online advertising platform that serves as a primary tool for those seeking to engage in the exploitation and trafficking of human beings for sexual purposes. 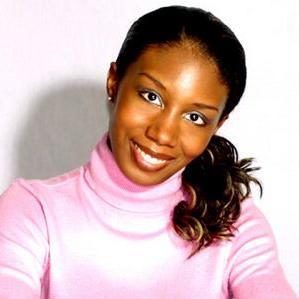 The more we dig for information about Monica Foster, the more we find out what a complete lowlife this woman is. Typical manipulative, lying, slimy drug-addict, alcoholic and prostitute of very low character. She hides behind her fake campaigns that she claims will help sex workers. Meanwhile, she has never left sex work. Her last cam show on Streamate was just this week and there is no telling how many johns she fucked illegally this week. She even does off-site web cam shows for anyone that can transfer money to her and that includes underage kids if they were to come knocking. 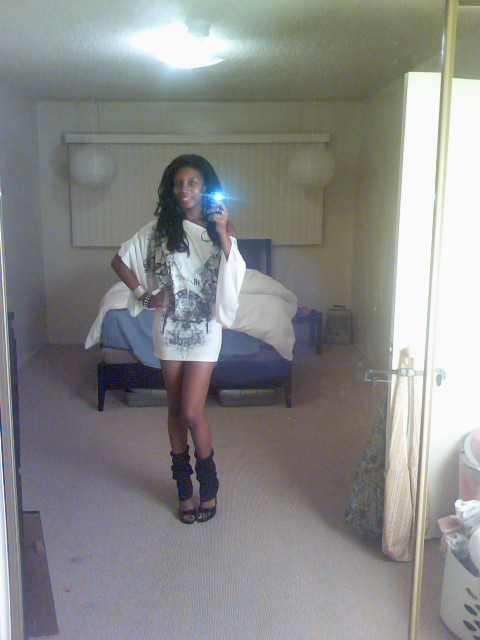 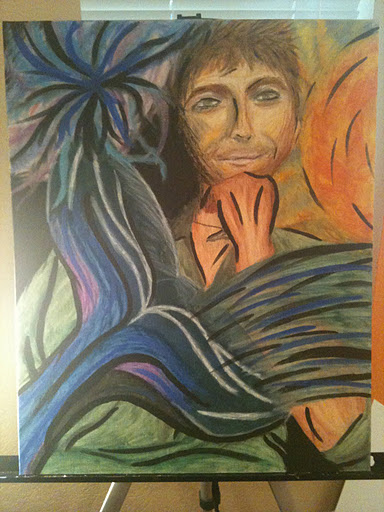 She even accused former friend with benefits Matty Holder of giving her herpes. Bullshit. Throwing Matty under the bus so he couldn’t score another woman did not work and he is now married with a child. This sick, evil, manipulative woman is going to burn in hell.