What happened to being a nurse, smart ass? I guess the hospitals won’t keep a woman who they find out sucked dick to make money.

I can’t imagine having a failed nurse who whores herself and bullies people online as a mother! 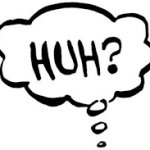 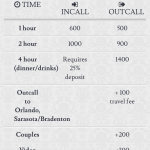 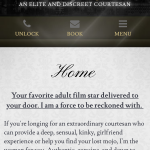